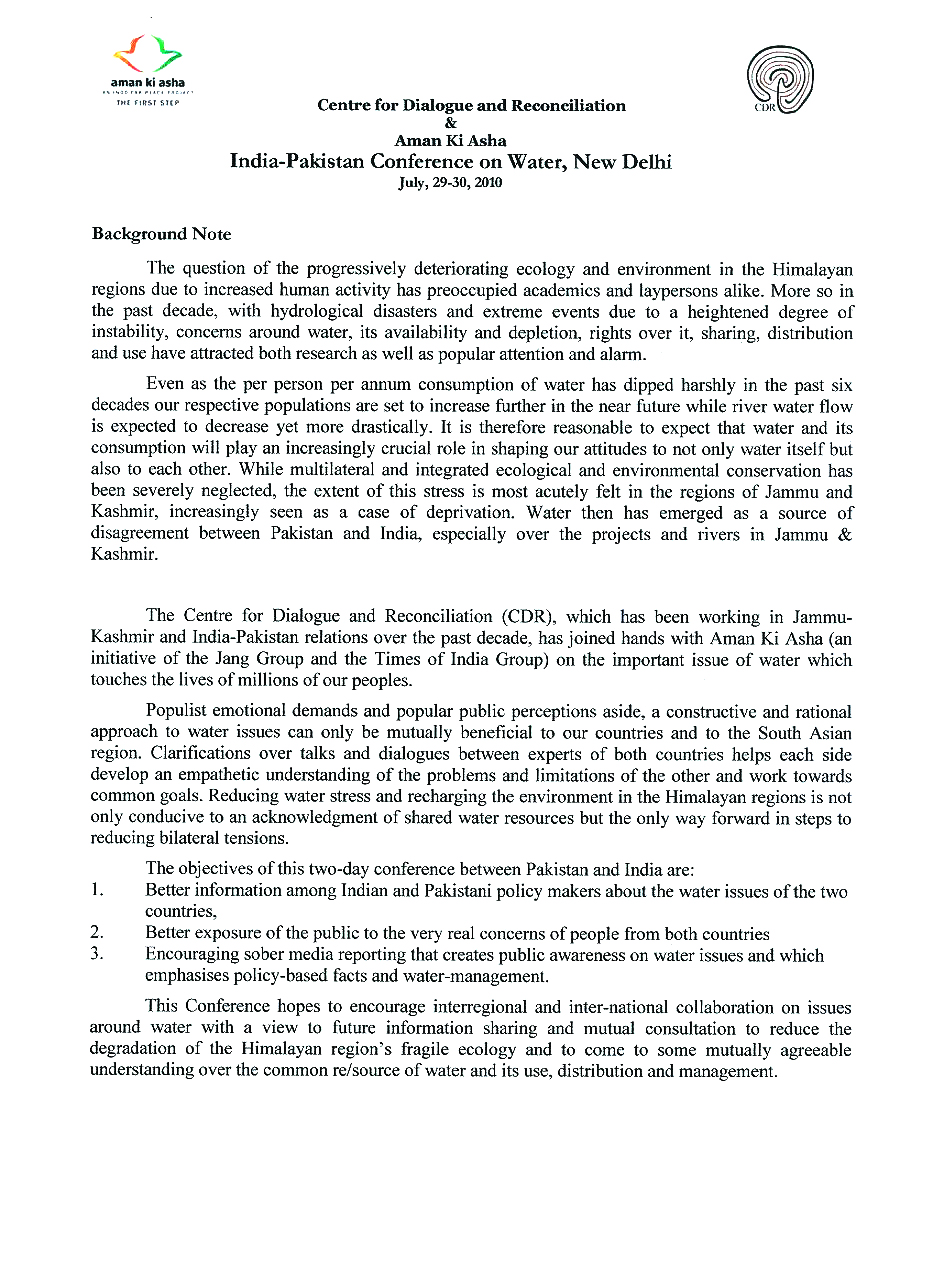 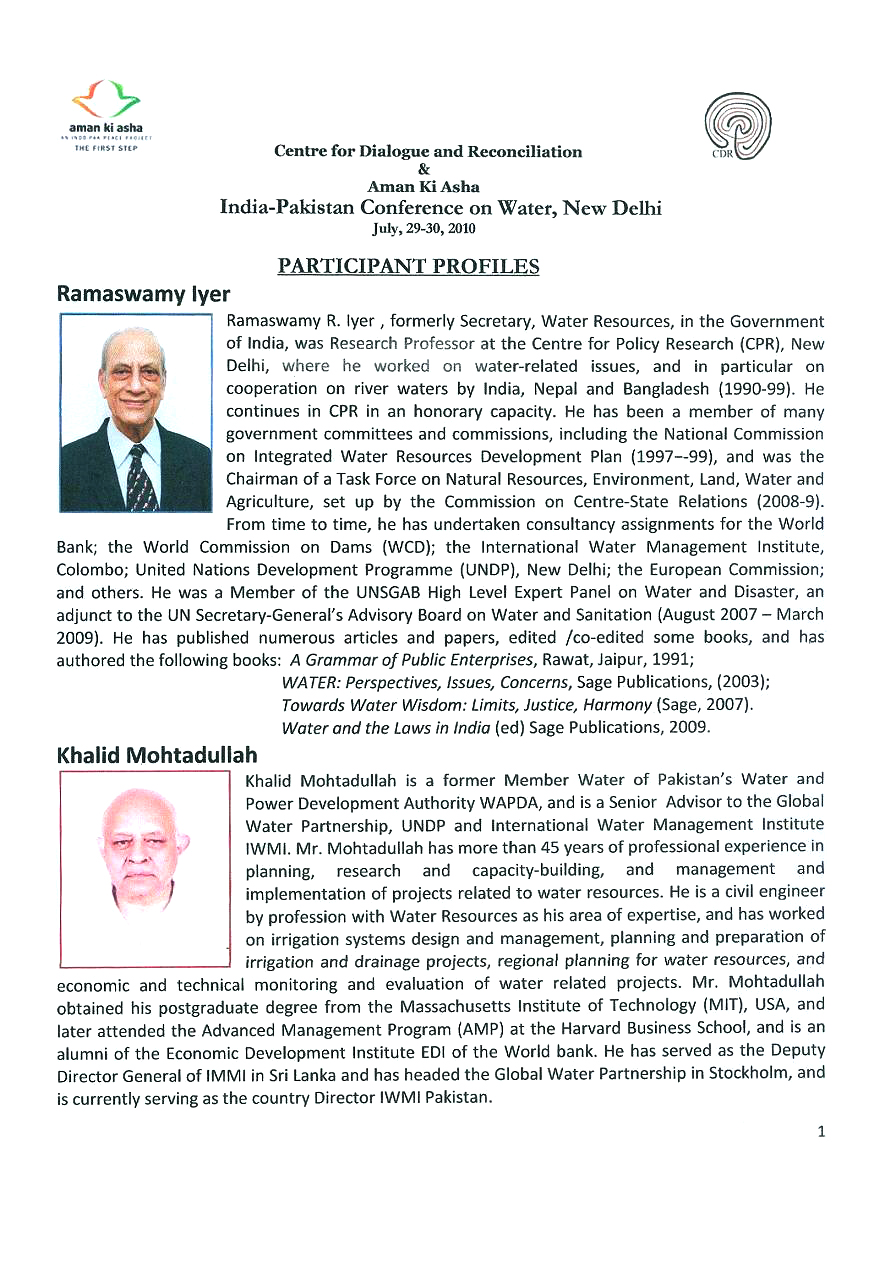 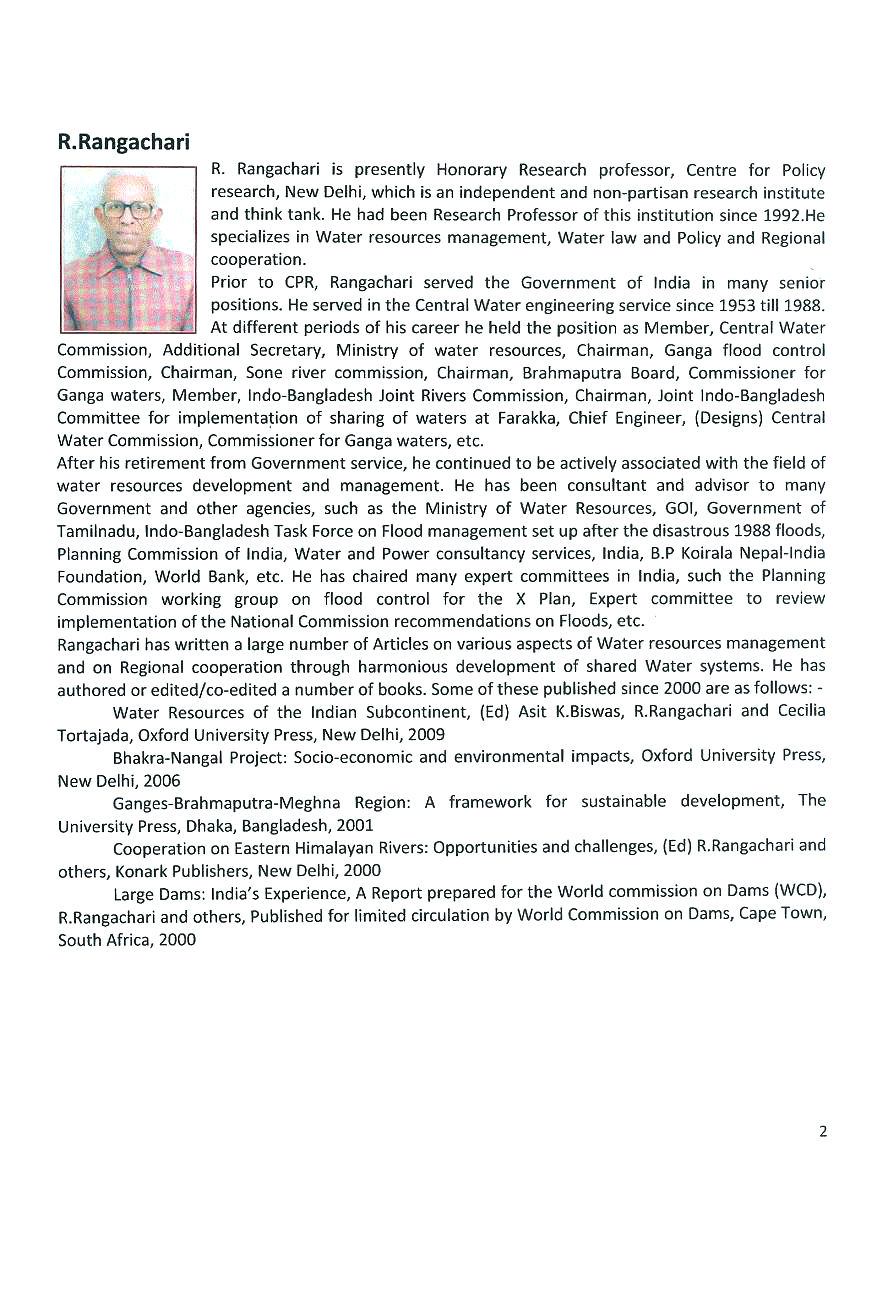 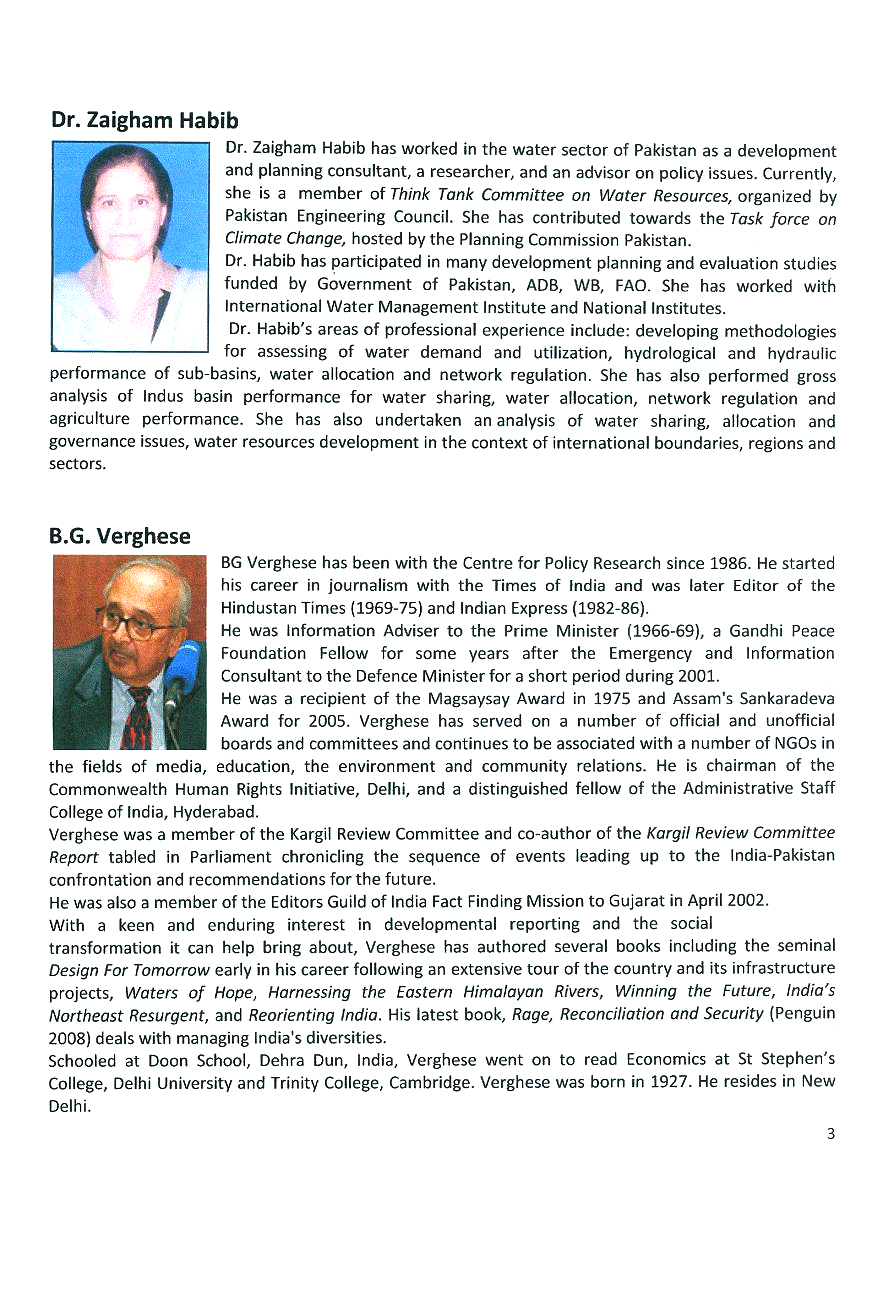 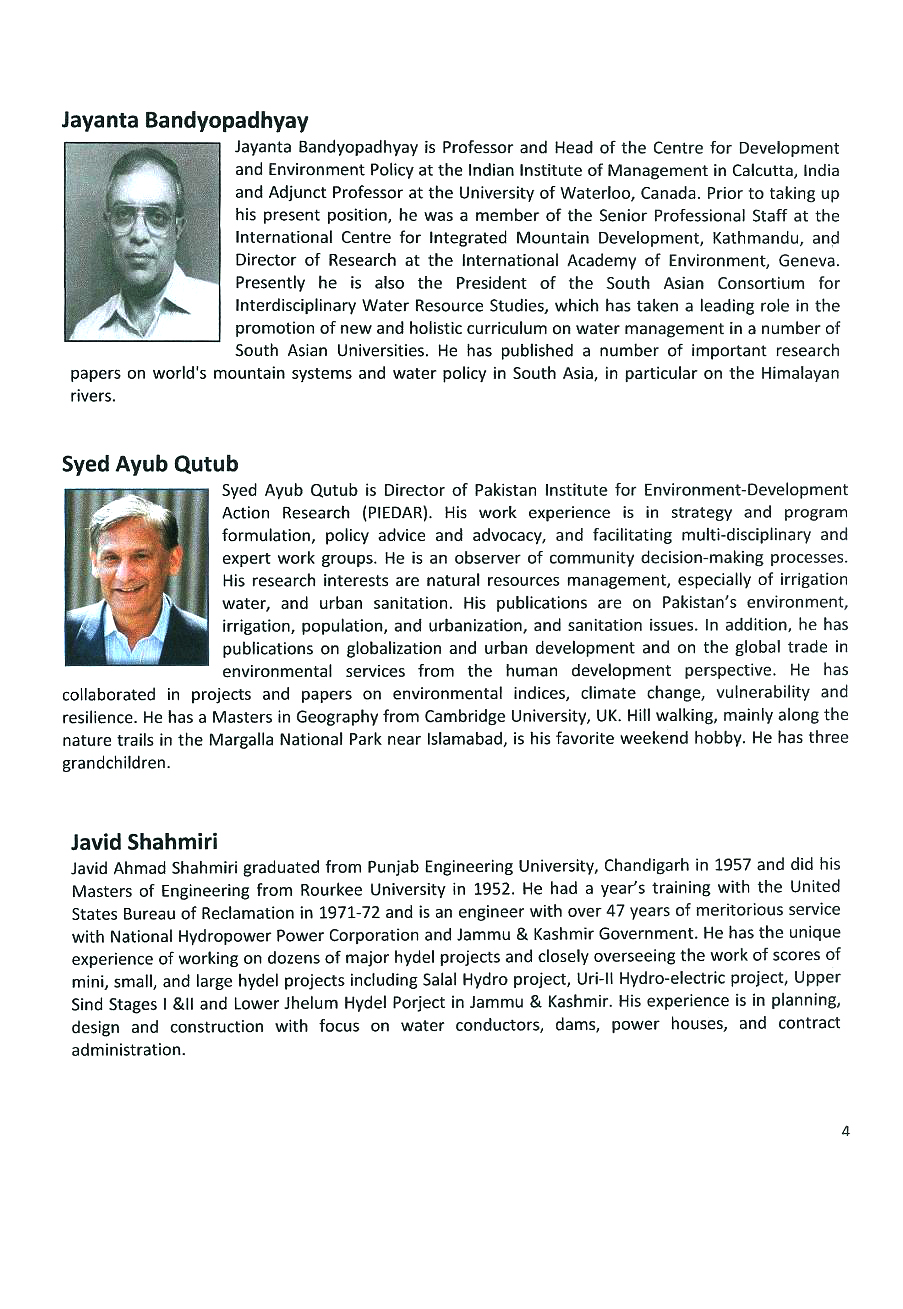 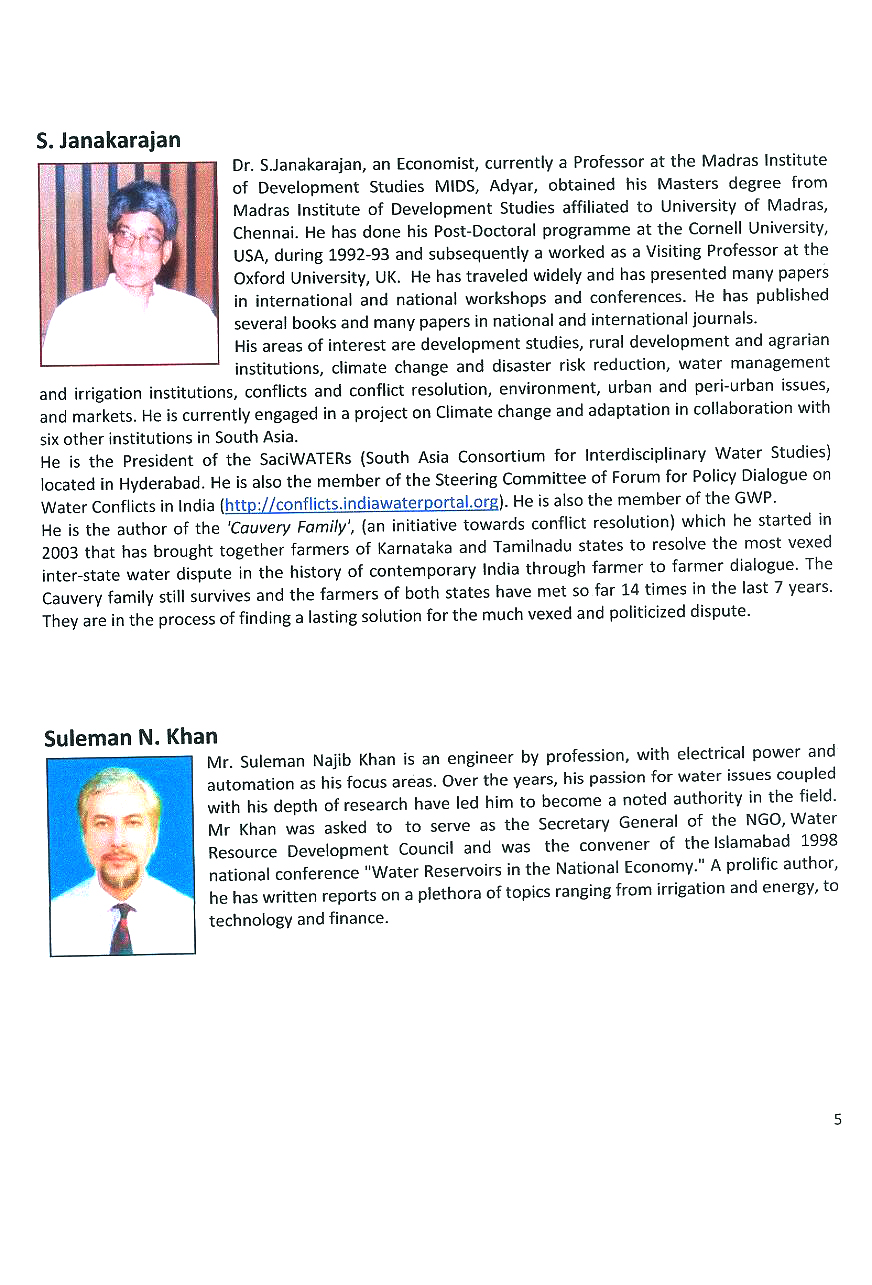 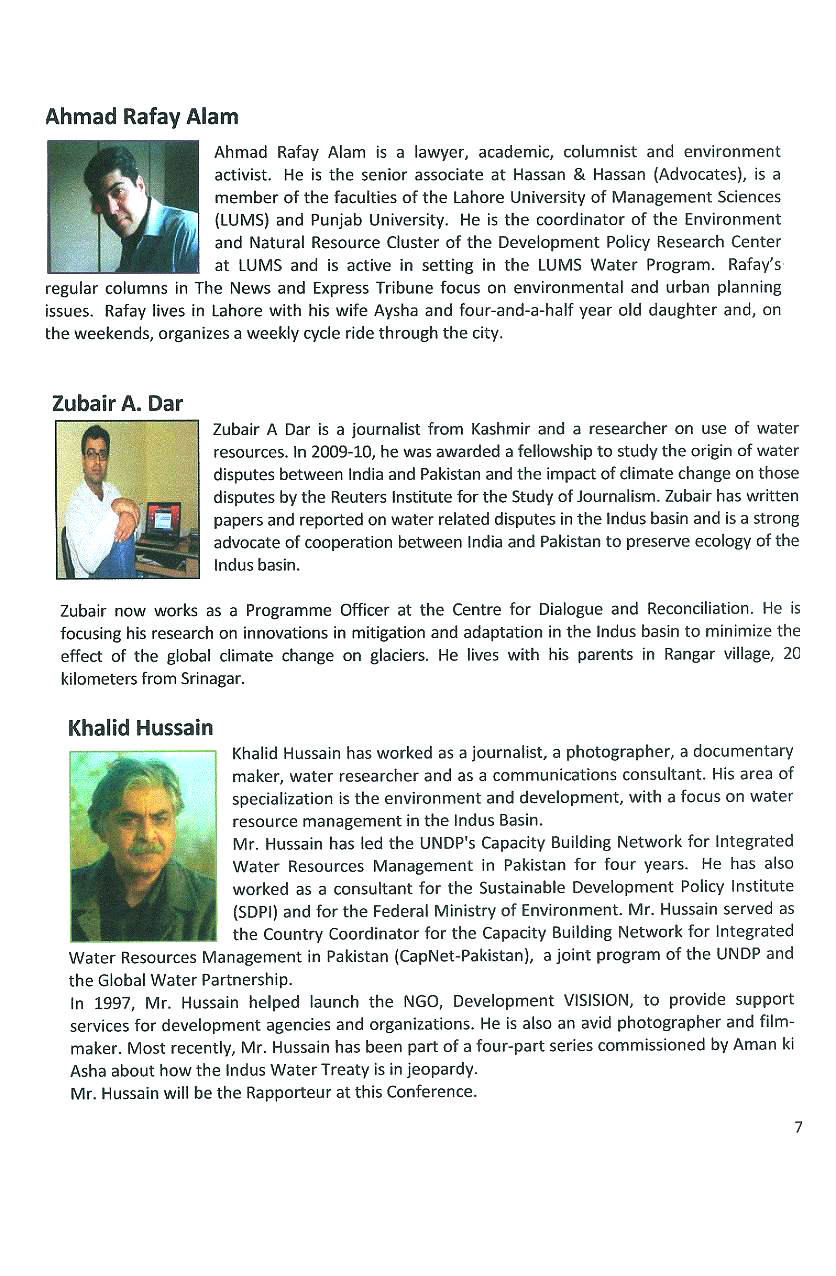 “A PREAMBLE TO THE INDO- PAK WATER WAR”

India’s water is no logger surreptitious. It is blatant. It is now a could-blooded campaign. Her transparent interference internally in Pakistan has created an anti-dam lobby within the three smaller provinces. Their open opposition to a second reservoir on the Indus after commissioning of Tarbela Dam (1974) has been suicidal for Pakistan’s economy. Punjab, Pakistan’s largest populated province and breadbasket has seen its agricultural output stagnate. No thanks to Pakistan’s rising population the per-capita agricultural output has fallen in real terms. Poverty & the resulting tensions within the Federation have multiplied. India’s internal factor (in Pakistan) & external activities (in Kashmir) have inflicted upto 2010 a financial loss of over a trillion USD equivalents to the PAK economy & it is growing. Due to Pakistan’s failure to build multi-purpose dams the desired hydel: thermal ratio has become lopsided; around 30:70. Imported oil based power generation is not financially sustainable for the PAK economy.

India now goes ahead with plans to build 100 + hydro-electric projects on Pakistan’s waters flowing through Indian Held-Kashmir. These are the so called three western rivers: Indus, Jhelum & Chenab. She uses a benign concession in the landmark Indus Waters Treaty of Sep 1960 to justify building dozens of high dams & creating reservoirs in cascade on all three. Instead she could build non-controversial run-of-the-river hydro-electric power plants (using diversion thru weirs & power tunnels) that return the water flows to the river concerned. Equally disturbing is India’s claim on the waters that Pakistan’s anti-dam lobby compels it to waste. Pakistan is already since several years facing the inexplicable scenario of drastically shrinking inflows from her western rivers. The hydro based infrastructures being constructed by India in Kashmir permit her absolute control of the surface flows into Pakistan besides creating the capability to divert Kashmir waters into the northern Indian basin. India is building the world’s largest single irrigation project stretching from the Indian Punjab (in the west) to Indian Bengal (in the east). A blueprint for history’s greatest genocide is unwittingly under implementation?

The tragic symptoms of irrational behavior among Pakistan youth including the bizarre & murderous mission to Mumbai by ten odd PAK militants in Nov 2008 are signs of a despondent people. Such missions will escalate exponentially as a nation come in the throes of an economic suffocation orchestrated by its upper riparian neighbor. Inhuman policies can bring out inhuman reactions. A sad analogy of Newton’s Third Law of Motion. Indian maneuvering & high handed tactics before the IWT 1960 got them the entire flow of the three Eastern rivers. It was historically an unprecedented & anti-civil milestone. Equally unforgiveable was that the Pakistani leadership had acquiesced. Today, Pakistan’s second largest city Lahore is sinking in its sewage as its life sustaining Ravi river has become a sewer. It’s ever deep water pumps throwing up arsenic & nitrates far beyond safe limits. The anti-dam lobby has ensured reduction of Pakistan’s storage capacity to about 8% of its annual surface flows of 145 MAF. A deadly fifth column exists which the nation has failed to cleanse. Pakistan is economically choking due to its water stressed situation. Yet the Indians project themselves as the aggrieved party.

Our mission should be to focus Indian & world attention on the spirit of the Indus Waters Treaty 1960 so that violations & transgressions are totally eliminated ab-initio. Indians must become good upper riparian neighbors. Renegotiation of the IWT 1960 is not possible because the Indians will not discuss the ownership of the three Eastern rivers. It is the best we can have in an imperfect world. Indian official strategy is leading to history’s greatest genocide & they must be reversed for the sake of all people in the region and beyond. Mr. John Briscoe correctly hopes for an Indian Mandella. Let us all sincerely pray for one before it is too late. Amen.